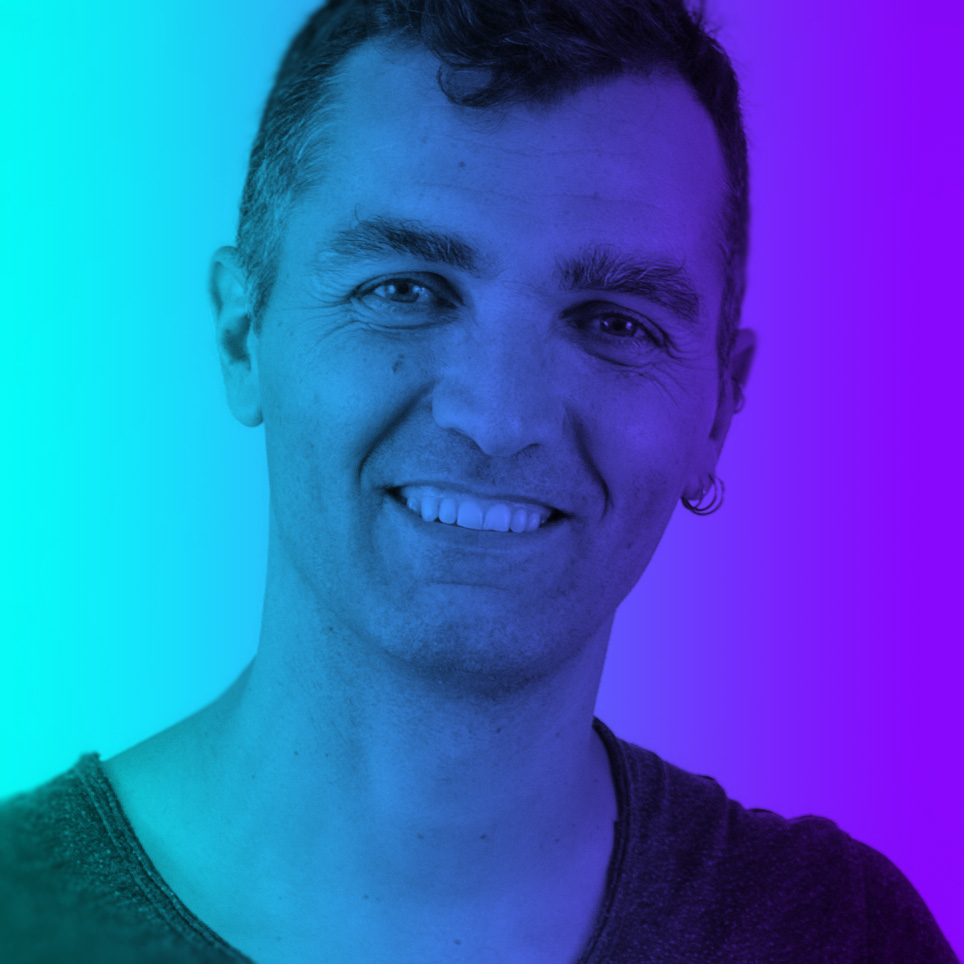 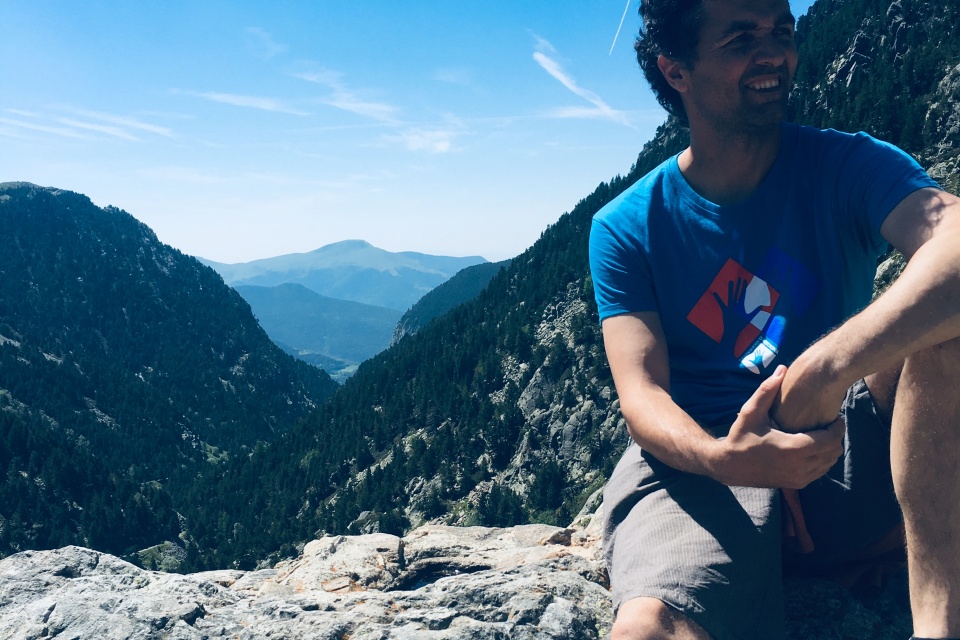 Martí Ferré (Barcelona, 1976). Co-founder of Bildi. Design director and graphic designer. Combines professional activity with teaching -Post-graduate and Masters- at Eina (UAB-Barcelona). He has been a member of the board of the ADG-FAD (2012-2014) and jury of the Laus Awards (2005, 2007, 2010, 2016) and the Art Directors Club of Europe Awards (2016). His work has been recognized with awards such as D&AD, ADCE, Red Dot Awards, Laus, Designpreis Deutschland among others. His work is characterized by a constant search of innovation through visual art and contemporary thinking, creating timeless projects with great emotional impact.

Father of two children, his free time is dedicated to sports and castelling with the Castellers of Vilafranca and he is the promoter of the Castellers of Mediona's castelling group. Being in contact with nature and walking in the mountains is the best way to fertilize his ideas. 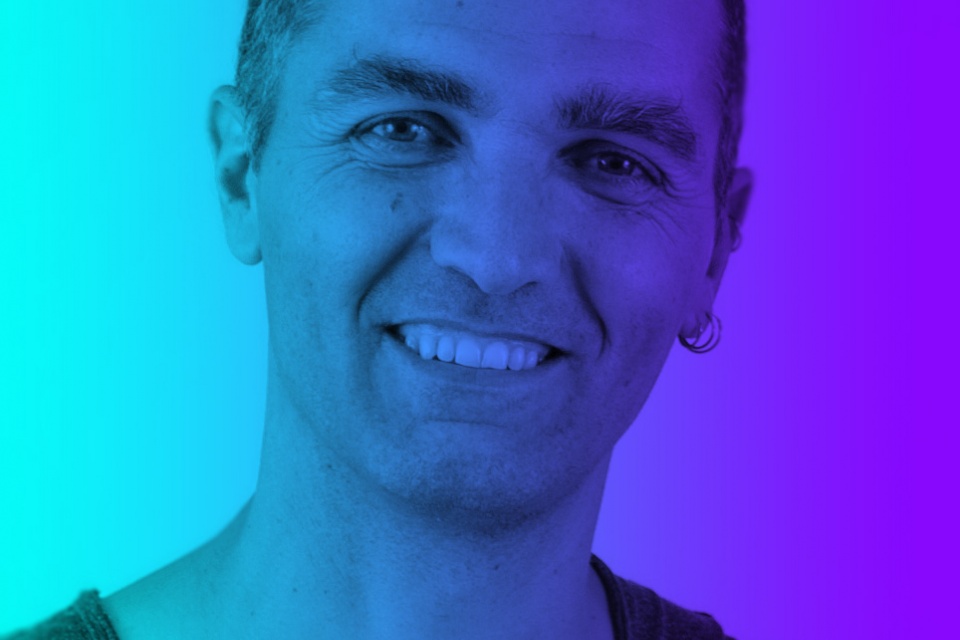 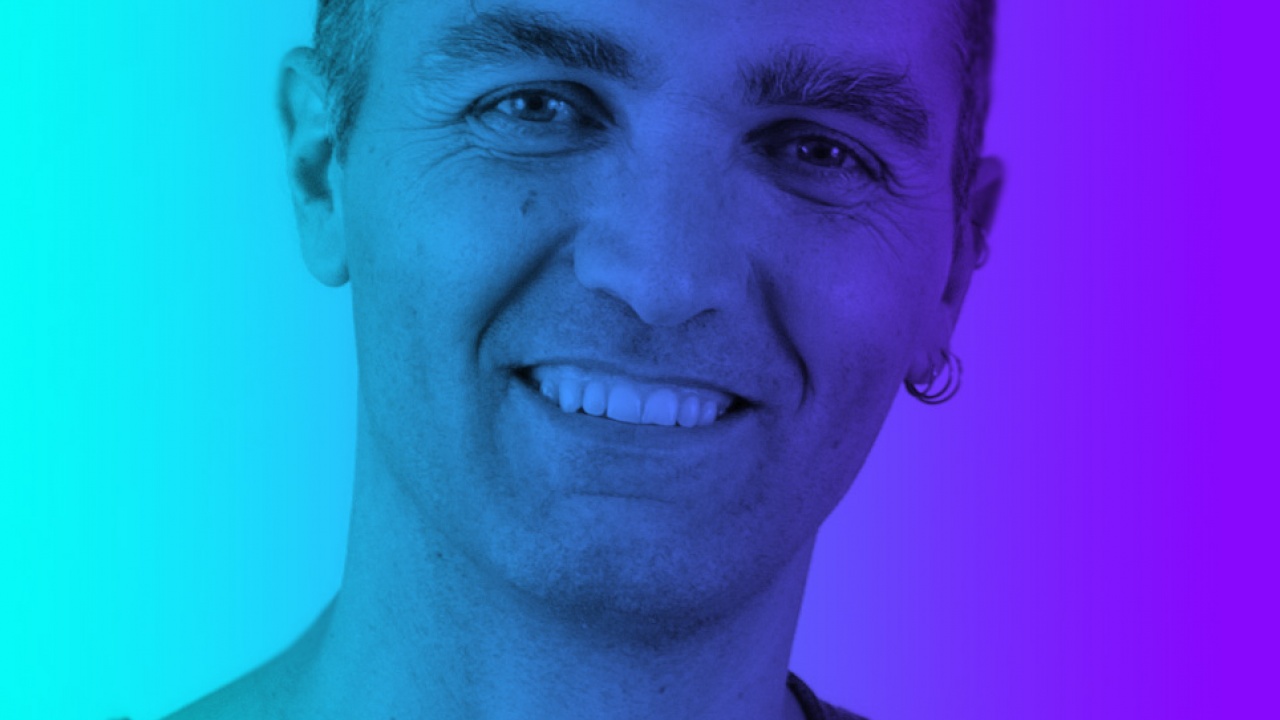 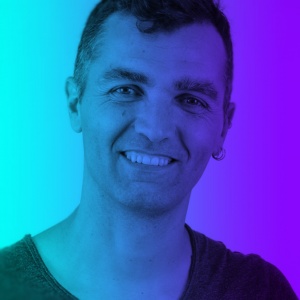